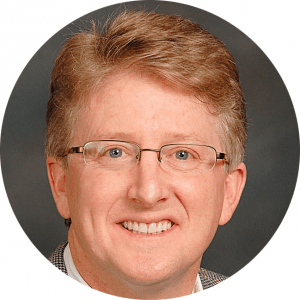 Dave is the Co-Executive Director of Church Movements (Cru) and Teaching Elder for the Evangelical Presbyterian Church. His passion is to collaborate with leaders to advance the mission of Jesus by making disciples and multiplying churches. He is a mobilizer, teaching pastor and communicator.

Dave served with Cru in Eastern Europe/Russia and was a church-planting partner with the E-Free Church from 1989-2007. He is the Co-Founder of “Youth at the Threshold of Life”, an educational movement that began in Hungary and went to 62 nations. YTL helps spread the gospel and multiply the church through community engagement. He co-authored Youth at the Threshold of Life and The Outrageous Promise – a story of God’s love for those who suffered under communism and how leaders collaborate to make a difference. 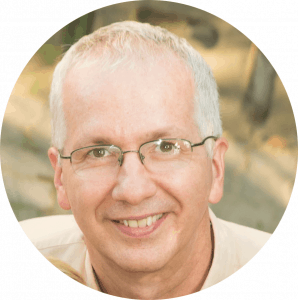 Gabor grew up in the communist Hungary, not hearing and knowing anything about Jesus. He became a believer at age 13.

Gabor was one of the first student who got involved in the underground ministry of Cru during communism in 1983/84. Later after getting married in 1991 he and his wife, Edina joined Cru and served in various ministry responsibilities.

Gabor is the co-founder and co-author of the Bible-based educational program called “Youth at the Threshold of Life” (YTL). YTL is used in 62 countries where thousands of educators had been trained and had been exposed to the gospel through YTL symposiums. Gabor also is the co-author with Dave Robinson “The Outrageous Promise”book.

Gabor served as the National Director for Cru Hungary between 2004-2017. Currently he has moved with his family to Kansas City to serve on Cru City team to help develop new evangelistic strategies and expand YTL globally influencing the education domain of the society.

Gabor received a ThM degree from the Karoli Gaspar University of Budapest and is an ordained presbyterian minister. Gabor also the co-founder and church planter of Rosegarden Baptist Church of Budapest.

Gabor and Edina are the parents of 3 children, Rahel, Renato and Gergo. 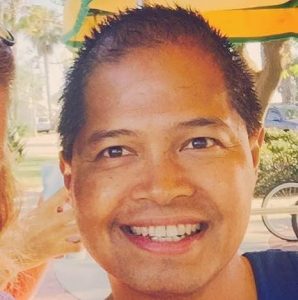 Joseph was born in the Philippines and moved to the United States at 8 years of age.  He grew up in Bakersfield, CA and the continued on to Cal Poly San Luis Obispo where he earned a degree in Electrical Engineering.   While in college, Joseph began a personal relationship with Jesus.  Upon graduation, he worked some time in the engineering field and led the college ministry at his church before the Lord led him to full time ministry with Cru.
Joseph met his wife, Michelle, in the summer of 1998 during new staff training for Cru in Orlando, Florida. They were married soon after and now have 4 children, Luke, Daniel, Jessica and Aleeya. They adopted Aleeya, from India, in April 2016.

After serving in the Campus Ministry of Cru for 17 years, they decided to reach beyond campus and into the communities of Los Angeles County.  Their hearts were burdened to see communities in Los Angeles reached with the love of Jesus through: planting multiplying church planting movements, starting foster care and adoptive ministries with churches, and helping to fight sex trafficking.  They have been on staff with Cru for 20 years and live in Glendora, Ca. 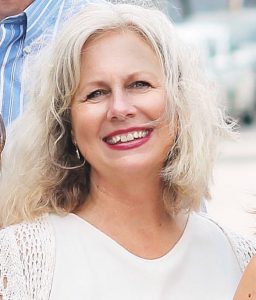 Amy Karst is a Partnering Church Catalyst and serves on the National Leadership Team with Cru Church Movements. She served with the Cru Campus Ministry in Debrecen, Hungary, and St Louis, MO, for 21 years. Her passion is to see gospel-transformation in global cities. She is excited about awakening and mobilizing believers to their calling as everyday missionaries.

Amy gave her life to Christ as a freshman at Kansas State University, where she graduated with a Bachelor of Arts, Phi Beta Kappa: double major in English and Economics. She has always had more interests than time, enjoys processing information so that everyone is better equipped and inspired, and is constantly problem solving into the future to help the team make better decisions.

From time to time she is an author, poet, and avid consumer of all things wise & whimsical. She and her husband, Doug, have launched 4 young adults into the world to reflect the heart of Jesus where they live, work, learn, and play. 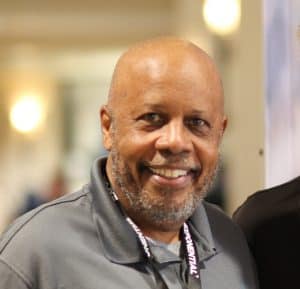 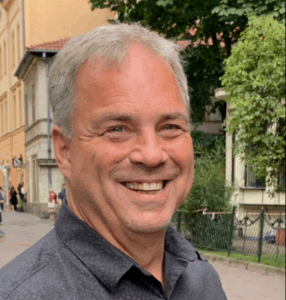 Mark trusted Christ as a college student at the University of Missouri.  In 1986 Mark joined the staff of CRU to focus on helping to reach middle school and high school students.  For 16 years, Mark and his wife Lezlee, sought to help bring the Gospel to middle and high school campuses all over the United States.  During this time, Mark helped pioneer a long distance coaching ministry where adults and students were trained to begin ministries on campuses where there was no one trying to reach students.
In 2002 Mark’s family moved to Budapest, Hungary to help reach students.  The Lord raised up a Hungarian man to take Mark’s place in 2006 and Mark accepted a role helping to lead student ministries in several countries of Central and Eastern Europe.  In 2017, the Lord raised up Europeans to take this role, and Mark and Lezlee moved to Krakow, Poland to focus on local student ministry.  In 2019, the Lord raised a Polish man to take Mark’s place and Mark and Lezlee moved back to the states to serve with Church Movements.  We feel a strong calling to equip men and women with simple evangelism tools to help them connect with their personal relationship networks.  We want to help the Church build multiplying disciples who will multiply the Church. 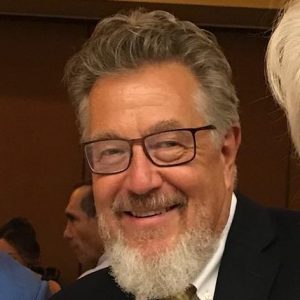 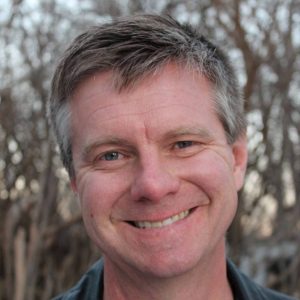 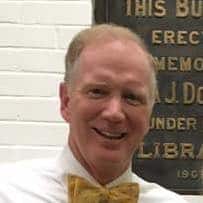 Dan grew up in North Carolina and became a Christian in High School with the influence of his sister. Encouraged by Young Life and his church in high school, he launched to Appalachian State University to pursue a degree in Communications. Upon graduation he joined Campus Crusade for Christ and ministered at Emporia State University and Clemson before working in the International Summer Projects team sending thousands of students overseas. He joined the Cru’s Catalytic ministry in 1992 and developed a number of projects including the Freshman Survival Kit and the DaVinci Code Outreach.

In 2012 Dan was challenged to join the Global Church Movements team working for one of the Vice President’s of Cru, Bekele Shanko.   Dan coached Eastern Europe and Southeast Asia in how to teach churches to multiply. Dan was also responsible for building the Global Alliance for Church Multiplication (www.gacx.io) which is a network of 85 ministries and denominations cooperating working together around the world. Since 2010, these ministries have planted 1.62 million simple churches

Dan and Lorraine married in 1985 and raised 4 kids in Central Florida where they each lead a marathon training group. They have each run 25 marathons. Three of their kids are married and they are anticipating their third grandchild in 2020. Lorraine works on projects to keep missionaries on the mission with Cru.