Catching up with Church Movements!

God has provided laborers and great partners. We now have 83 staff serving in 37 cities and over 350 partners nationwide. Our capacity to serve, coach, and innovate has grown exponentially.

Despite COVID19, we were able to pivot and accelerate our training events online. In the spring alone, we trained over 400 and have seen 15 coaching groups begin.

From cities across America to Asia, to Europe, to Africa, God has given us opportunities to partner with others to equip His Church. We have seen people take steps of faith, as they learn to normalize sharing the gospel and making disciples. Leaders are growing in confidence and capacity to multiply the church. In fact, we have partnered to plant 114 churches. Communities are being served. Love is being put into action. A loving community is being enjoyed far and wide. The Word of God is being taught, embraced, and applied – setting people free! 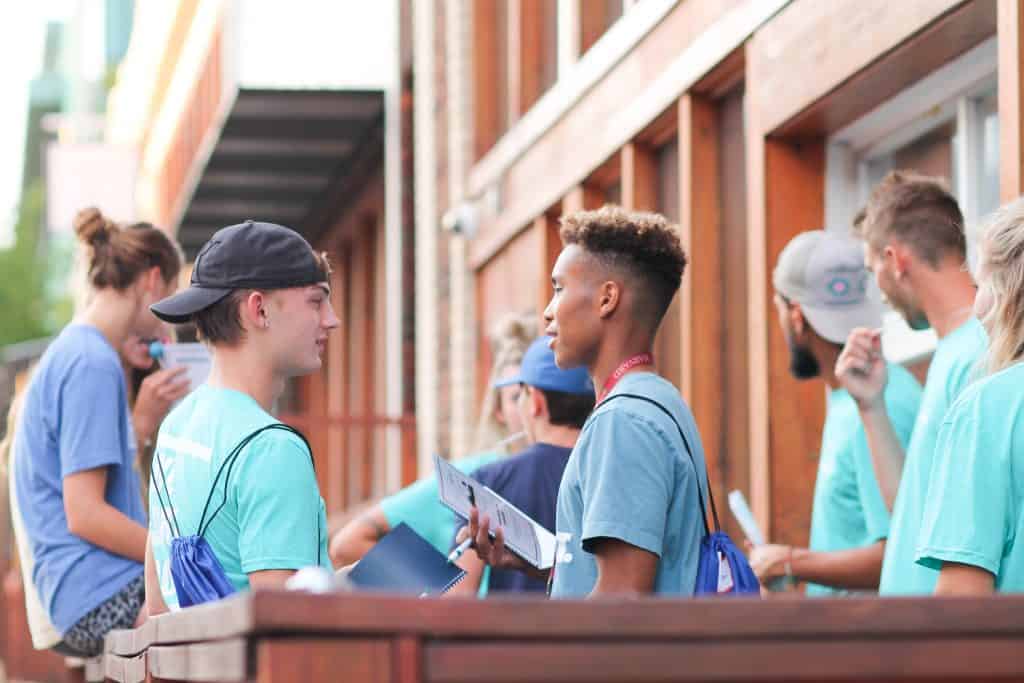 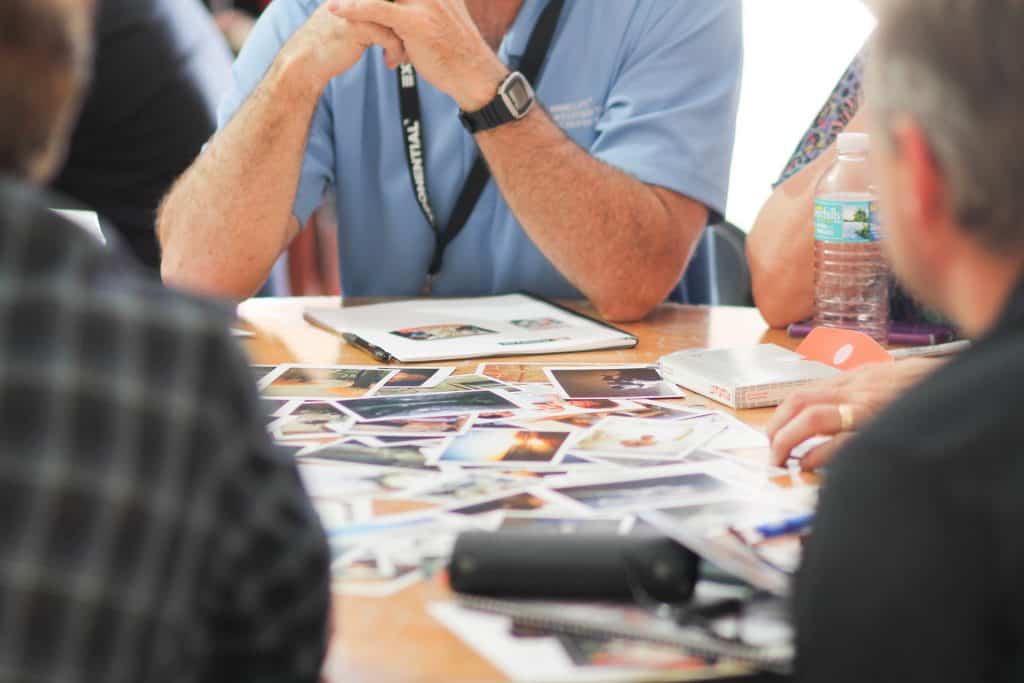 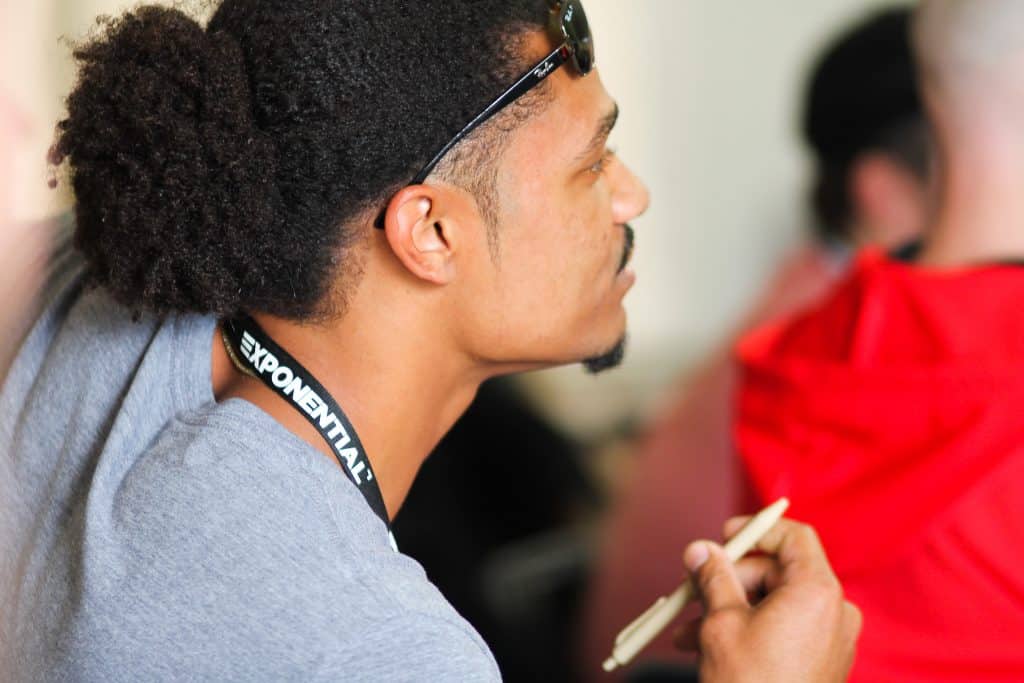 David is currently in a Sent 6:7 coaching circle, led by Mark Sanders (KC). David has formed his own non-profit youth outreach that focuses on training ministry interns to reach college and high school students. He has trained several dozen youth interns in the Sent 6:7 Launch and Pursue strategies. Dave says that some of these interns are ready to teach Changing Face of Evangelism and Sent 6:7 on their own. Join us in praying for the next generation to be reached by these interns!

Todd, another member of the coaching circle, is in charge of church planting for the Evangelical Free Church in Missouri, Iowa, and a few other places. Several of his church plants used the Launch training to help “launch” their church. One church plant in St. Louis had six participants in the Launch training and five of the six have already begun their own Pursue groups!

Here’s another great story from the same coaching circle! Tom, who works with Family Life, is using Launch and Pursue to help build disciples of those who come to their conferences, retreats, and trainings. We love seeing people in the Cru family resource each other for the Kingdom!

PrevPreviousGod is on the Move
NextIf you want to go far, go together.Next 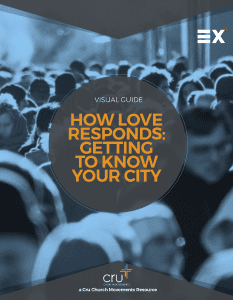 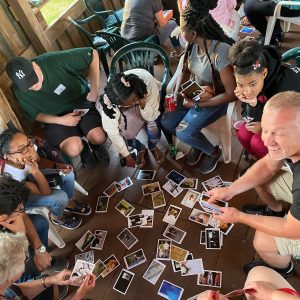 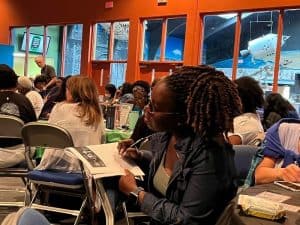 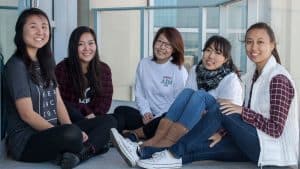 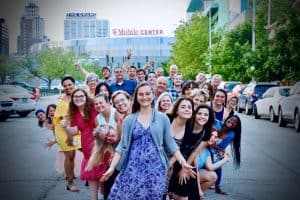